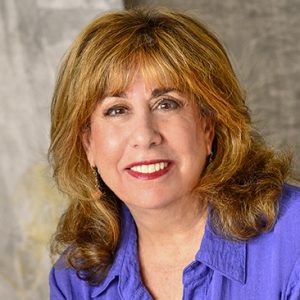 With over 40 years knowledge and experience cultivated by strong relationships, Myra Kressner brings value to the marketplace by developing and facilitating strategic engagement for suppliers and retailers in the consumable retail industries.

Myra is a SUNY New Paltz Foundation Board member, Chairwoman Foundation Development Committee and has been a frequent speaker at SUNY New Paltz Women’s Leadership Summit. In 2018 Myra created the Kressner Family Autism Spectrum Program Fund and Endowment. Myra is also Advertising and Marketing Director of non-profit Theatre by the Bay NY. Myra is the recipient of 2021 Top Women in Convenience and 2021 SUNY New Paltz Heritage awards. 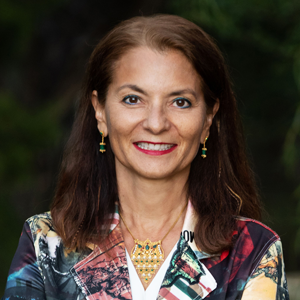 Born in Tanzania, brought up in Vanuatu, Hong Kong and the Caribbean and educated in England, Eva Strasburger, brings an international perspective to everything she does. After graduating from Cambridge University, and working at Chase Manhattan Bank in their London Office, she then co-founded a publishing company with Roy Strasburger in Southern England before moving to the States. For twenty years, she served as VP of International Client Relationships for Strasburger Enterprises, where she managed clients in over thirty countries.

Eva is currently President of StrasGlobal, a retail operations and consulting company, and CEO of Compliance Safe, a compliance document solution  for all industries (Compliance Safe won CSP’s 2020 Retailer Choice Best New Technology Product). In 2020, Eva spearheaded the StrasGlobal COVID Task Force Team and development of the COVID-19 Response Plan. Shared with retailers, the plan has been featured by NACS, Convenience Store News, CSP and numerous state associations. Eva is also heading up Resources for Retailers (RfR), a new initiative by StrasGlobal that provides information, support and, most importantly, actionable plans for small retailers. Eva is recipient of 2021 Top Women in Convenience award.

Eva, is an Officer on the Board of Directors of the Caius Foundation (the US Foundation of Gonville and Caius College, Cambridge University), an Officer in the Priory in the USA of The Order of St John and a Director on the Board of The American Friends of St George and Descendants of the Knights of the Garter. She lives in Austin, Texas with Roy and they have four daughters.

The context: A unique Anglo-Goan background and perspective from a bygone era; a love of the exotic in design and beauty; a connoisseur of boutique hotels and travel itineraries; an aficionado of late night dinner debates; a passion for collecting artifacts and their stories; a collector, connector, and disseminator of information; an initiator of creative experiences and an enthusiastic participator in any cultural ventures. 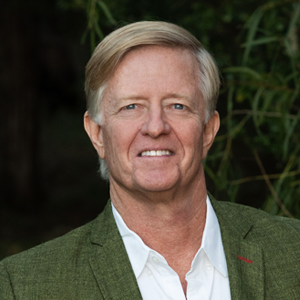 Roy Strasburger is a fourth-generation retailer and is currently CEO of StrasGlobal, a convenience store operations and consulting company based in Temple, Texas, USA. In this capacity, he oversees StrasGlobal’s retail, tech, and consulting businesses. He also serves as President for Compliance Safe.

Roy attended Baylor University, in Waco, Texas, graduating with degrees in Marketing and Computer Information Systems.  He obtained his JD degree from Baylor University Law School in 1984 and joined a British law firm based in the Caribbean.

After moving to England, where he started a publication company, Roy returned to the US to join Strasburger Enterprises, Inc. (SEI) as General Counsel.  He later became President of SEI’s fuel division then in 1994 President of the International Division. From 2009 Roy ran both the company’s US and international convenience retailing businesses as well as heading up Cambridge-Myers, its consulting division. During his time with SEI Roy was responsible for the development and/or operation of over 6,000 retail sites in 33 countries through the licensing of its systems and management agreements.

Roy has had the honor of speaking at numerous industry conferences around the world and is also a regular contributor to several industry publications.  He enjoys sharing his expertise regarding the convenience retail and fuel industry.

Roy is an Officer in the Priory in the USA of The Order of St John.